Conquer Your Self Limiting Beliefs

I would like to talk to you about self-limiting beliefs that make you feel like everything is a waste of time. How do you know if you have these types of bad attitude beliefs? The first sign that you may have one is when you feel like you are doing everything, and nothing is happening. It’s as though your mind is telling your body that everything is a waste of time and that you don’t have any power over anything. No matter what you do, you can’t seem to get anywhere.

Become a Success in Life

The good news is you don’t have to let self-limiting beliefs keep you from getting the success that you want in life. In fact, getting rid of these beliefs is all you need to achieve success in life. Once you rid yourself of these negative beliefs, you will find that success will begin to fall into place naturally.

Here are some self-limiting beliefs that you probably hold. You believe that it is wrong for you to do things the way you are doing them. For example, if you are in sales, you might feel like you need to talk to your clients about buying your products. You might even tell yourself that you will never be able to make a sale. This type of thinking is called self-doubt. You might even tell yourself that you won’t be able to get anything done.

How do we Treat Others?

Another common self-limiting belief is that you have to treat people the way you would like to be treated. If you believe that you deserve to be respected and that you are a person who deserves to be successful, you will never have to suffer through people acting demeaning towards you. Instead of acting like you are better off without someone; think of yourself as someone who could benefit from getting things done.

Self-limiting beliefs can also come from your cognitive distortions. These cognitive distortions are bad thoughts that you have consistently entertained over the course of your life. For example, many people believe that they are better than other people or worthless. One way you can get around these types of beliefs is to focus on all of the positive aspects of your character. If you focus on all of the aspects of your positive personality, you will begin to see the good in the bad as well. If you start to focus on the bad things about yourself instead of the good things, you will start to see them as something that you need to work on.

Instead of focusing on the belief that you are worthless, you can begin to work on the belief that you are valuable. Use your conscious mind beliefs as a means to help you overcome self-doubt. You will see your self-confidence skyrocket. By changing your subconscious beliefs to more positive ones, you can overcome anything you set your mind to. By learning how to work with your subconscious mind, instead of against it, you can begin to use your newfound confidence to overcome whatever hardships you might have been facing.

Looking For Tax Tips For Entrepreneurs?

How to start being an entrepreneur: It’s all about mindset 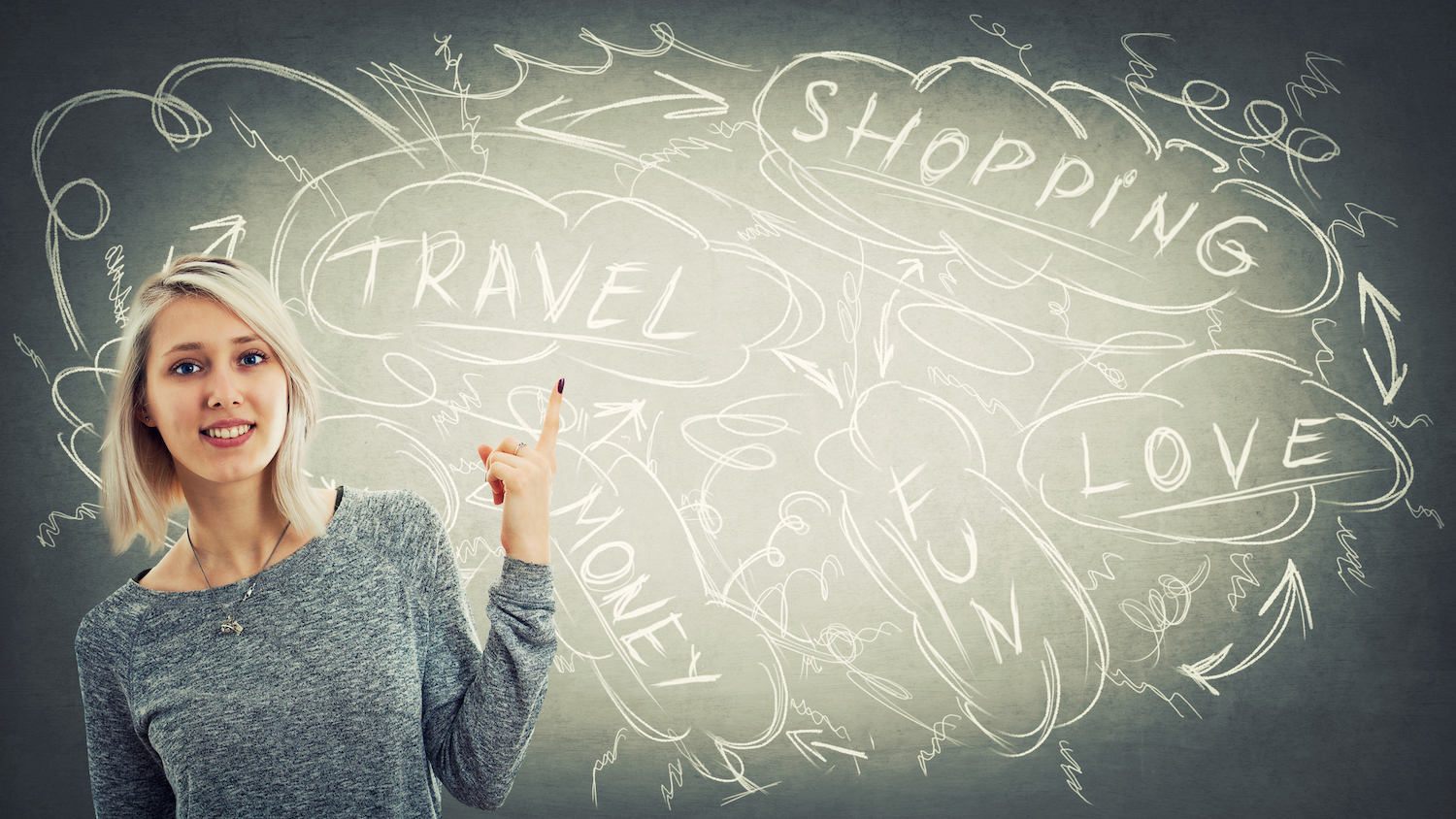