Goal setting is something that a many of people merely don’t truly comprehend. That is to say that they take the whole wrong approach to it, which in turn results in them never seeing the outcomes that they wished to see.  Goal setting is very important, as without it you are like the rudderless ship; you might end up somewhere, but most likely not where you wanted to go.  Goals, proper goals, make the journey not only more safe, but as you could imagine, actually fun.

There are lots of things we might enhance about goal setting, but for now we’re going to look at one thing specifically that relates to the Japanese concept of “kaizen.”.

That is: being too enthusiastic right away.

Now, just to be clear, there is nothing wrong with ambition. I have had nothing but ambition since I crawled out of the womb.  I saw so many examples of people without ambition that I felt it was up to me to have enough for everyone.

There is absolutely nothing incorrect with choosing your objective like wanting to end up being president of the United States, or to have the very best body that anyone has ever had. Or to become filthy rich.

The issue is when you try and achieve that right away.

The perfect example of this is exercising. Now, please understand that I am not the poster child for exercising.  I was one of those folks that was 135 pounds soaking wet during my twenties.  So, goal setting to do any sort of exercise was just not on my mind.

Once I got out of my twenties, now, that’s another story.  I seemed to just find weight to slap onto my body like it was going out of style.  I ballooned all the way up to 280 pounds matter of fact before I came to my senses and made the decision to do something about it.  I am sitting here right now writing this down sixty pounds.

Now, a lot of people will go from not working out at all, to handling a training program that is extremely too enthusiastic for them. That’s a huge mistake.  So for instance, they may choose that they are going to try and work out 4 times a week at the gym. That seems like a sensible and modest objective, until you realize that they’re going to be training for an hour, most likely taking a trip for thirty minutes, and most likely showering for 20. Throw in getting changed, and getting ready for the next day, and all of a sudden you’re introducing about 8 hours of work into your regimen.

8 hours is not a percentage. In fact, it is an entire working day!

Not just is this a big quantity of time, but it’s also a big amount of energy you are anticipated to use up. And if you aren’t working out today, it’s most likely because you don’t have the time or energy! What is going to alter this time exactly?

Better is to set a target of training at home for 20 minutes twice a week. A far more modest aim, but a much healthier start.  Do you see the difference?  Do you agree how much more powerful it can be when you actually attempt to do something that is achievable?

A similar example is when someone wants to produce an app. So typically they will develop an idea for an app they believe will alter the world– an app that they believe can equal Facebook. This requires cloud computing, security steps, and all sorts of other things! Can they program? Well … no.

Start small. Be consistent. Success takes some time.  Goal setting is something to be learned, that’s the good news.  If you had to be born with it, well, I know I’d have been screwed. 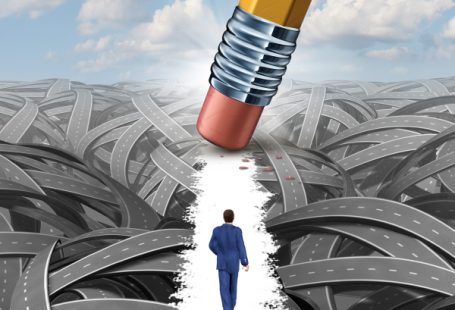 Conquer Your Self Limiting Beliefs 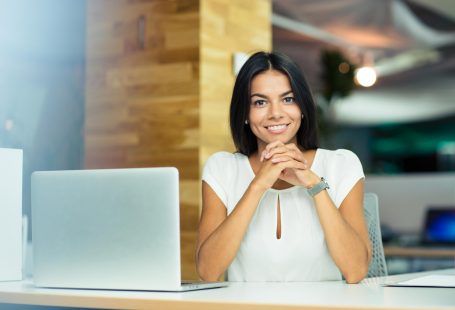 How to start being an entrepreneur: It’s all about mindset